For the latest version of SDK, please use Maven.

In your build.gradle file, add the following repository and dependency entries: 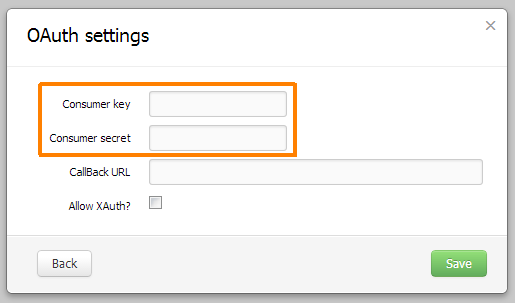 Than in your main class: